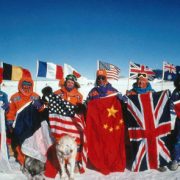 I am honored that Senator Dave Durenberger has shared the following reflections on his role during our historic Trans-Antarctica expedition in 1989-1990. These remarks will be presented at the formal gathering for our 30th anniversary reunion in Japan, November 3-11, 2019.

I first set eyes on Antarctica on July 26, 1989 as my expedition prepared to embark on our seven month expedition with six international team members and 30 dogs. I was struck by the open water around the Weddell Sea which 75 years earlier had been strong enough to crush Ernest Shackleton’s ship, Endurance.

Even then the slow impacts of climate change were beginning to reveal themselves. One major goal of our expedition was to protect Antarctica for scientific research and education and to block any mineral exploration of the continent. We were successful in this regard though the worldwide attention the expedition received. This expedition launched the careers of all six team members including myself, and many of us today are actively working to foster international cooperation and address climate change, motivated by the early impacts we witnessed and the deep connection we found in each other and to Antarctica.

Our reunion in Japan will focus on climate change and the role we have in advocating for international cooperation and leadership to address this global challenge. 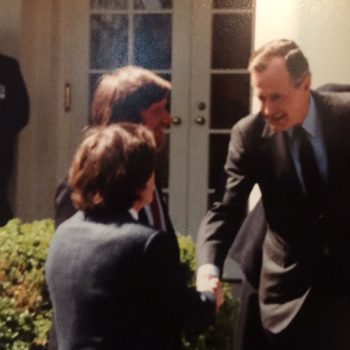 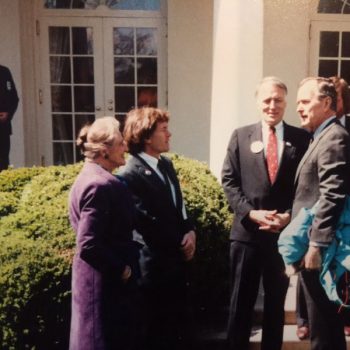 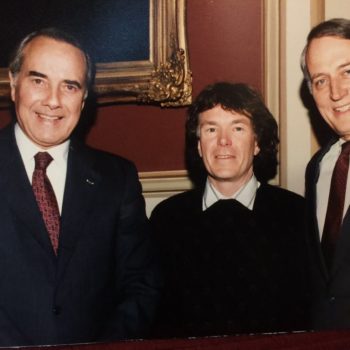 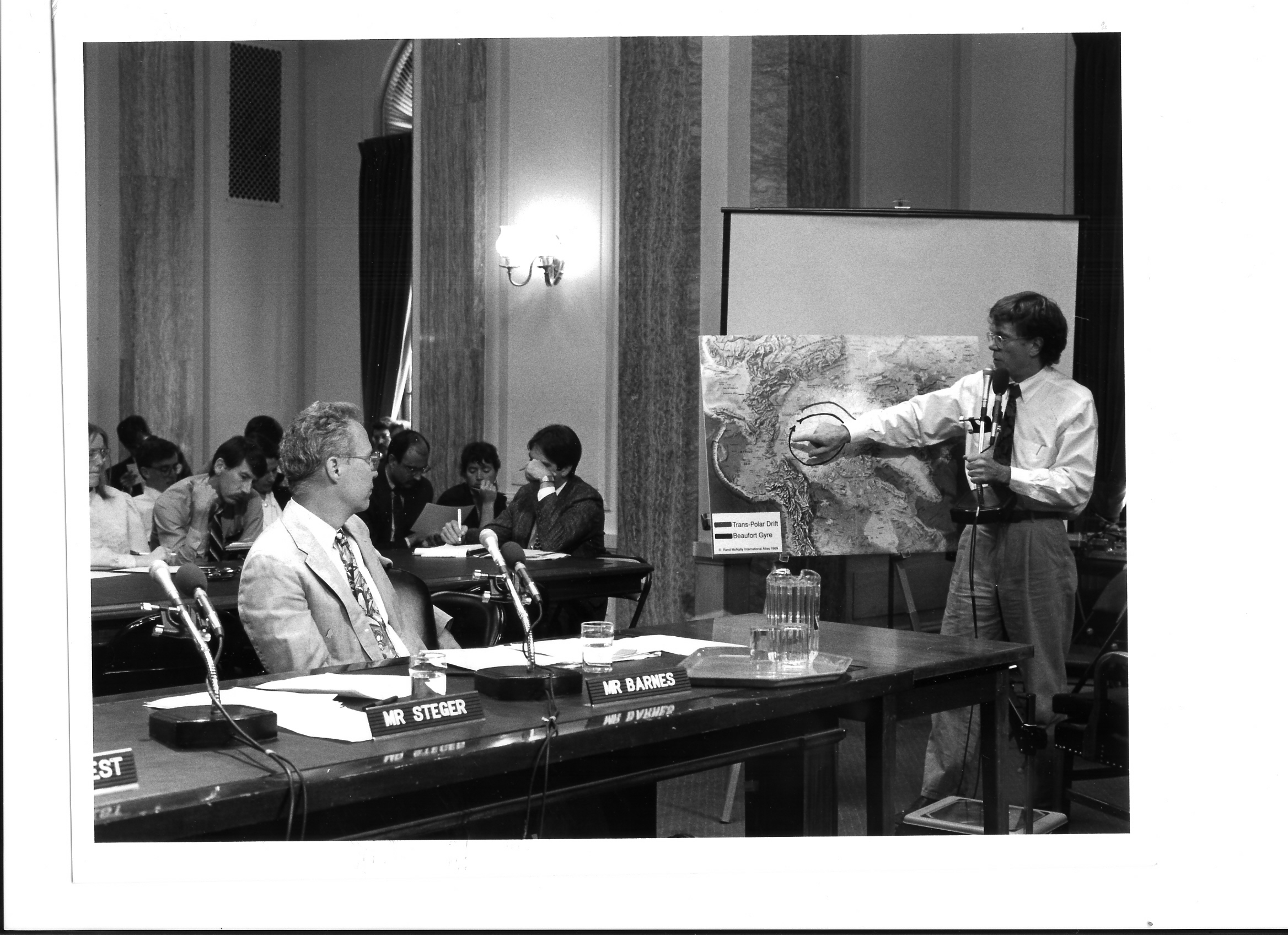 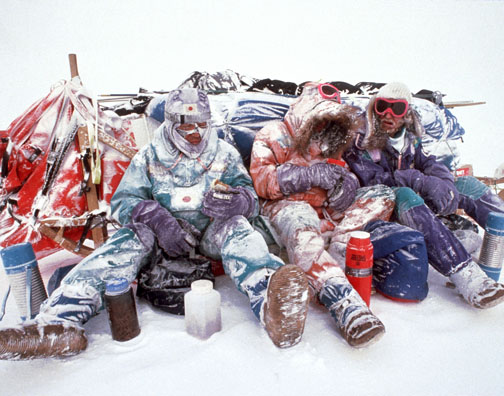